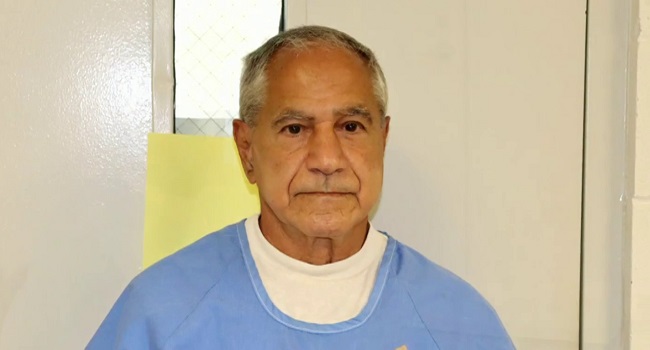 The man convicted of shooting Robert F. Kennedy in a 1968 assassination that rocked the United States was granted parole on Friday.

Sirhan Sirhan, now 77, has been behind bars for five decades – despite doubts he fired the shots that likely changed the course of American politics.

Kennedy, the younger brother of assassinated President John F. Kennedy, was campaigning for the Democratic nomination when he was shot dead in a Los Angeles hotel.

His assassination came just months after the assassination of black civil rights leader Martin Luther King Jr, and as a divided America, America was embroiled in an unpopular war in Vietnam.

Sirhan was convicted and sentenced to death in 1969 after pleading guilty.

His death sentence was commuted to life imprisonment a few years later.

But doubts quickly surfaced that he was actually responsible for Bobby Kennedy’s death, with allegations that there may have been a second gunman at the Ambassador Hotel on June 5, 1968. 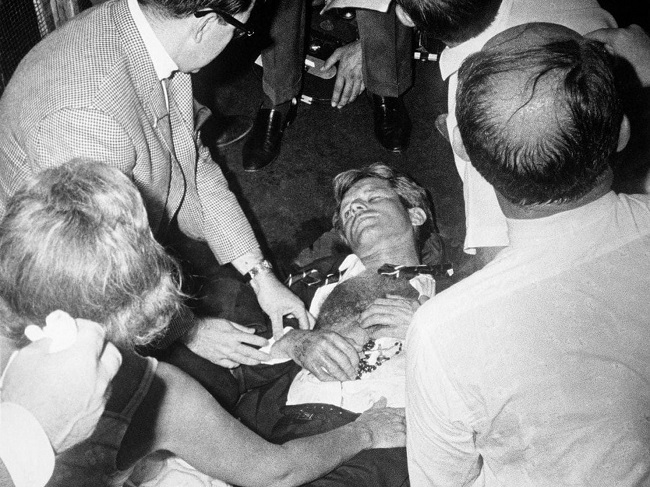 – ‘Bad person’ –
Kennedy had given a speech at the hotel after winning the Democratic presidential primary in California.

During a walkabout in the kitchen where he met staff, he was shot and killed along with several other people around him, including Paul Schrade, who was shot in the head.

Schrade, along with Kennedy’s then 14-year-old son, have since campaigned for Sirhan’s release, saying the evidence against him is not mounting.

“I am truly grateful to the parole board for giving Sirhan the chance to return home.”

A two-person California parole board vote Friday does not mean Sirhan will be automatically released.

The decision is subject to a three-month review and then ultimately passes to State Governor Gavin Newsom, a Democrat who faces a recall vote in September.

During Friday’s hearing, Kennedy’s youngest son Douglas spoke out in favor of Sirhan’s release, media reported, adding that Robert F. Kennedy Jr had sent a letter of support to the parole board.

Robert F Kennedy Jr told the Washington Post in 2018 that he visited Sirhan in the California Desert jail where he was serving his sentence and became convinced that an injustice had been committed.

“I went there because I was curious and disturbed by what I saw in the evidence,” he told the newspaper.

“I was troubled that the wrong person could have been convicted of my father’s murder.

“My father was the head of law enforcement in this country. I think it would have bothered him if someone had been put in jail for a crime they did not commit.

Uncertainty over Sirhan’s guilt began during his trial, when prosecutors produced an autopsy report which showed Kennedy was shot at close range from behind.

Witnesses said Sirhan stood in front of him.

Over the years and in numerous appeals, evidence has emerged that as many as 13 shots were fired that night.

The weapon Sirhan had drawn could only hold eight bullets.

During his trial, Sirhan, a Palestinian Christian, reportedly hated Kennedy because of his support for Israel. 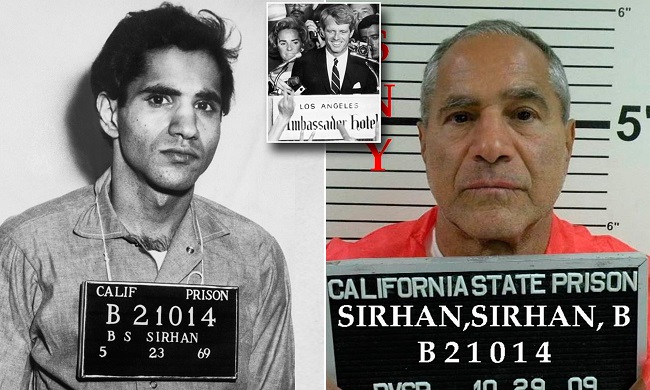 – Dynasty –
After RFK’s death, Hubert Humphrey won the Democratic nomination. But his closeness to Lyndon Johnson and the unpopular Vietnam War saw the general election go to Richard Nixon.

The ongoing controversy echoes the murder of John F. Kennedy in 1963, in which some historians insist that more than one shooter was involved.

The Kennedy dynasty is often described as the United States’ closest thing to royalty.

Their wealth and political power have captivated generations of Americans, as have the scandals in which they have become involved.

John F. Kennedy is said to have had connections with the crowd and would have had affairs with movie sirens Marilyn Monroe and Marlene Dietrich.

More infamously, Senator Ted Kennedy – Bobby and John’s brother – was behind the wheel in 1969 when his car crashed into a pond, trapping 28-year-old Mary Jo Kopechne inside.

He fled the scene and Kopechne died.

The so-called “Chappaquiddick incident” left a stain on the family legacy.