Samsung refrigerators are the subject of hundreds of consumer complaints

Over 600 consumer complaints about Samsung refrigerators were reported to the Consumer Product Safety Commission (CPSC) between January 2019 and December 2021, according to Consumer Reports.

Complaints about Samsung refrigerators include reports of faulty ice makers and the inability to maintain proper temperatures.

Samsung reportedly received more complaints during this period than any other manufacturer based on publicly available data posted on the SaferProducts.gov database.

“The sudden increase in reports must have a cause completely unrelated to the quality of our products,” Samsung told Consumer Reports. “This is evident from the data you provided (referring to complaints from SaferProducts.gov), which reflects dozens of models manufactured over an entire decade simultaneously and inexplicably developing issues starting in 2020.”

Consumer Reports testing is only performed on new products purchased directly from retailers. The new Samsung refrigerators tested by Consumer Reports reportedly received very good or excellent ratings based on their temperature-related performance.

Consumer Reports says it also conducts annual surveys of its members about consumers’ experiences with the refrigerators they’ve purchased over the past decade.

“We use this data to calculate reliability and owner satisfaction estimates for refrigerators, as well as to identify issues with these appliances,” Consumer Reports explained.

“Everyone thought that [their refrigerator] been [Samsung’s] just lemon, and then we started putting all these puzzles together,” Facebook group admin Tom O’Shea told Consumer Reports. He says the Facebook group encourages owners of Samsung fridges to pursue service claims and seek compensation.

Another Class action against Samsung alleges that the company’s “fingerprint resistant” coating on some of its kitchen appliances is peeling off, leaving an “unsightly patchwork” of plain stainless steel and the black coating that has yet to peel off.

Have you had any problems with a Samsung refrigerator? Tell us about your experience in the comments section below!

We tell you about the money you can claim EVERY WEEK! Subscribe to our free newsletter. 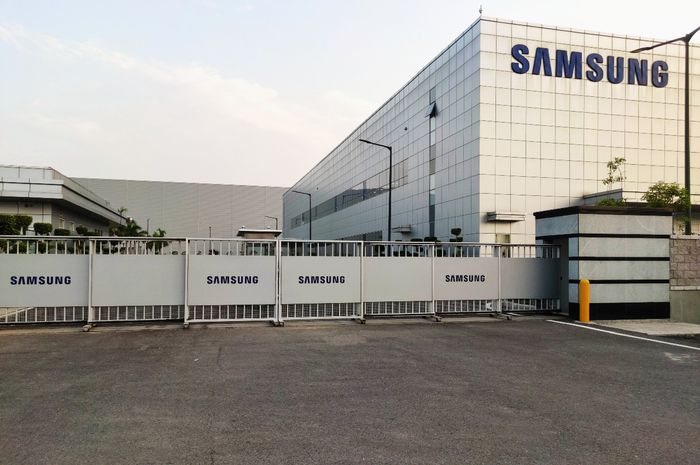 Samsung refrigerators are the subject of hundreds of consumer complaints

DirecTV to pay $9.4 million to end claims it preys on minority-owned small businesses

Recall alert: 144,000 ovens from 7 different brands recalled due to risk of spillage

Best Black Friday 2022 deals on everything from Christmas trees to fridges, according to WalletHub

As contaminated beef is recalled, a reminder to clean refrigerators to keep the family safe